“Motorola” – What comes in your mind? The world’s first company to commercialize cellular device. Yes, Motorola was the first company who invented a hand-held phone. Motorola was founded on 1928 by Paul Vincent Galvin and Joseph E. Galvin. Talking about the first phone, it was launched in 1973.  The company launched their first smartphone on 2011.

Motorola smartphones are not as much popular as other smartphone brands in Nepal. There are pretty less user base of the brand in the country. The authorized distributor of Motorola Mobile in Nepal is Call Mobility Pvt. Ltd. Motorola Smartphones were launched in Nepal for the first time in 2017. The price range was pretty high, which led to failure in capturing market. And in 2020, the company made a comeback with few smartphones model in Nepal.

There are handful of Motorola smartphones in Nepal right now. The table shows the available Motorola mobiles in Nepal with their price details.

Normal man on town with interest on tech, games and wheels. I do copy writings.
Articles: 141 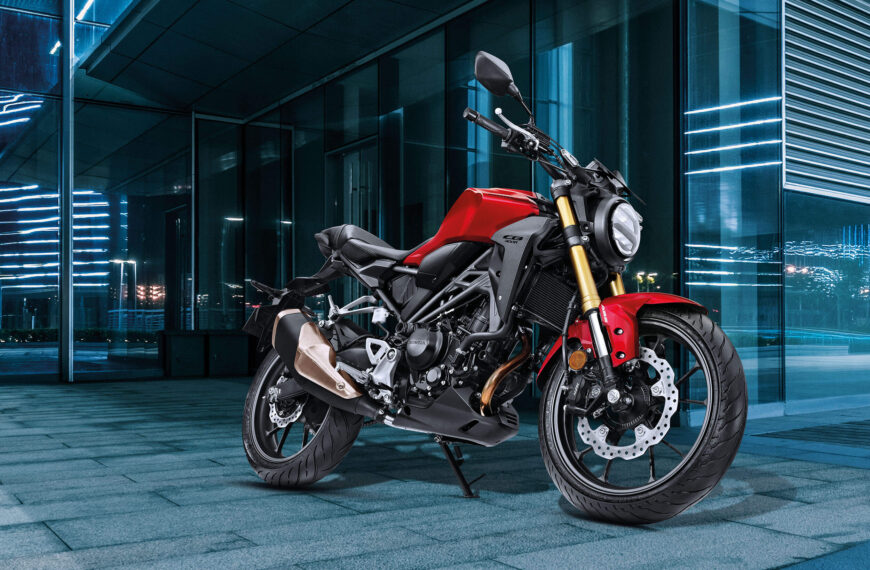 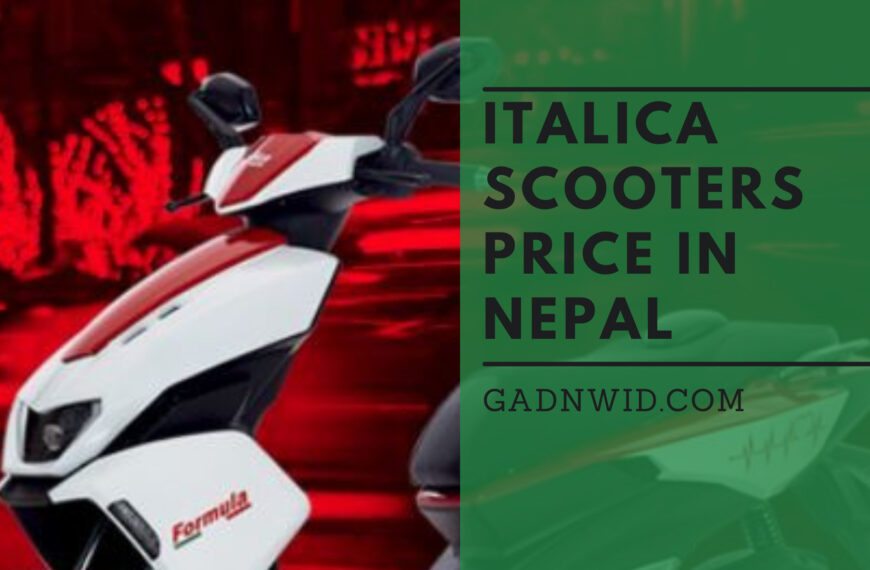 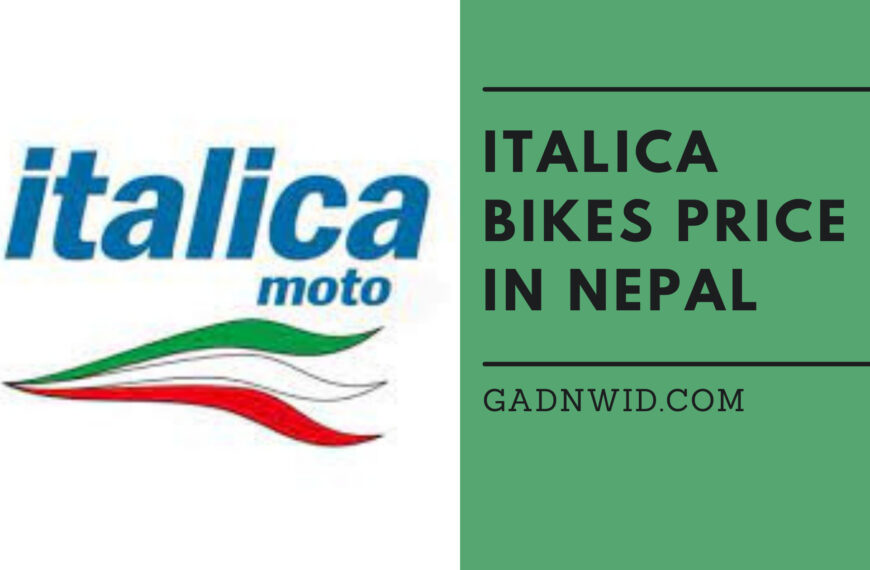 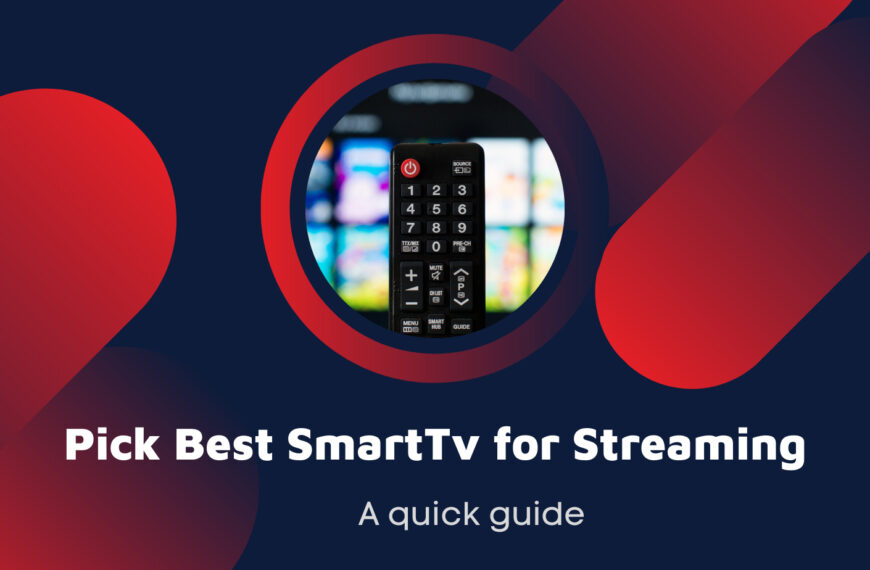 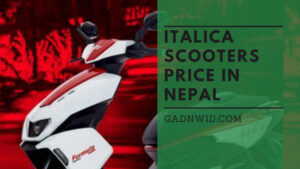 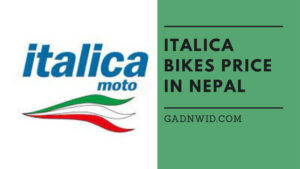 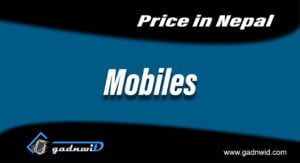