The majority of the specification of this model are unknown. The device might feature the same Kirin 990 SoC that would power the Huawei P40 and Huawei P40 Pro. Similarly, the device would come with faster charging solution than P40 Pro. 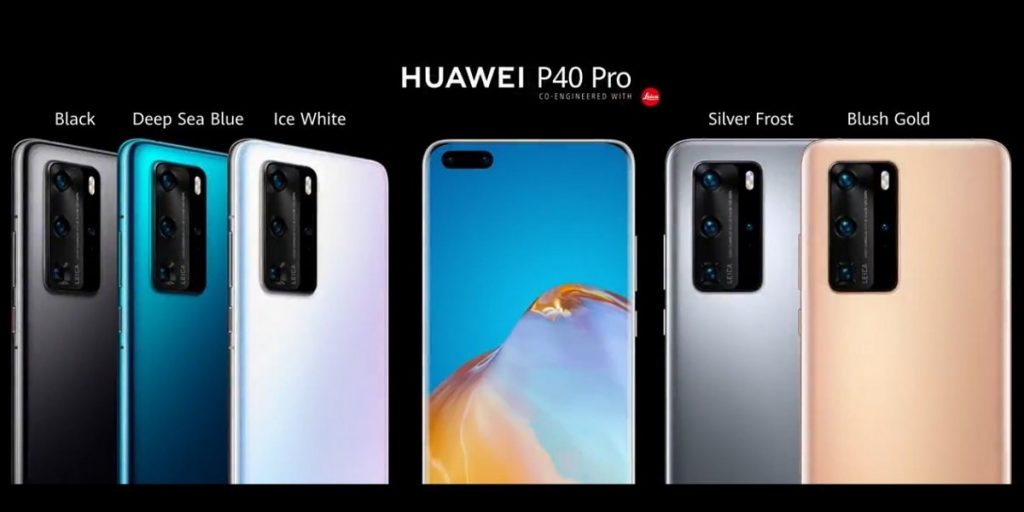 The main ultravision camera has Octa Phase Detection system along with pixel binning and AI which captures image in 1.7 second period and will pick the best one. The ultrawide camera will be mainly used for videos. The output from super zooming will be combined with other result and merged as one but mostly be based on the telephoto lens.
The device is water and dust resistant (IP68) and has 4,200 mAh battery capacity along with 40W fast charging.
Huawei P40 specs (rumored)
Compared to the Pro version the device will bbe smaller and lighter with 6.1”OLED display and Full HD+ resolution. The depth sensor is not present for the selfies.
The device has a similar back panel but the camera setup has been reduced to triple camera only. The setup includes 50MP ultravision lens, a 16MP ultrawide lens and a zoom lens of 8MP only. And also, the capacity of the battery has been reduced to 3,800 mAh with support for 22.5W fast charging.
The Huawei P40 will have memoruy configuration of 8GB of RAM and 128GB of Storage. The P40 Pro will have a 256GB option. Likewise, the P40 Pro+ will have 512GB variant.All thes device will run on Android 10 and will rely on Huawei’s App Gallery.