Skip to content
As the social media platform has increased and the increase in messaging applications has leads people express their emotions, moods through different kind of emojis without words. The use of emojis, stickers and GIF has increased a lot in comparison to the past years. Google always experiments new things and brings new changes in their existing application. Therefore, Google is rolling out a new feature in its Gboad known as Gboard Emoji Kitchen which creates a plethora of fresh stickers by merging existing emojis. 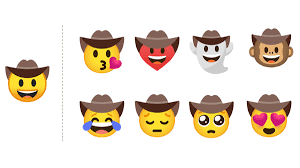 Customization of emoji has never been this easy. This features enables you to create a customized stickers from your favorite emoji and lets you to express your exact emotion. As this feature mashups stickers and creates new one Google named it Emoji Kitchen.

How does Emoji Kitchen Work?

When a user selects single or multiple emoji then the users are provided with a number of fused customized stickers related to a particular sticker and user can select one from multiple choices. If you ae familiar with the Emoji Mashup Bot in Twitter then you can get the clear vision of the concept.

For example: if you enter a bot emoji, you will get suggestions of ghost bot, love eyed bot, winking bot, heart shaped bot, weeping bot and other such stickers. These stickers have been created by the help of designers at Google from scratch.

How to get the Beta Version of Gboard with Emoji Kitchen?

Google Keyboard beta version lets you to get the Emoji Kitchen before the release of its stable version. Some steps to enter the beta version. 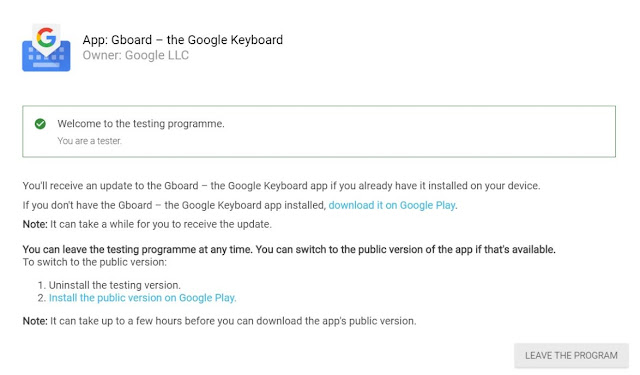 How to use Emoji Kitchen?

Enter the typing space in any application. Insert an emoji then you will get a number of customized sticker’s options to choose from.

Note: Not all the emoji present in Gboard supports this feature.

Also Read: How to enable safe mode on Android!