Apple Inc. is a multinational technology company. It is based at Cupertino city, California. They manufacture and sells electronic products like; iPhone, iPad, Max, iPod, Watch, TV, AirPods and HomePod.

They also program their own OS for their products. For Mac there is macOS, for iPhones there is iOS, for iPads there is iPadOS, for TV there is tvOS and for Watch there is watchOS.

Apple is considered as one of the big technology companies worldwide alongside Facebook, Amazon, Microsoft and Google. The company was founded on 1976 by Steve Jobs, Ronald Wayne and Steve Wozniak.

Apple launched Macintosh for the first time in 1984. Macintosh was the first personal computer without programming language. After 5 years in 1989, fist battery-powered portable Macintosh PC was launched by the company.

About the iMac, they introduced as Macintosh 128K on 1998. iMac design team were also involved designing iPhone and iPod.

Apple iPhone are the smartphone products which was first got launched in 2007. From the first iPhone, there is a success every year with new iPhone. Also, Apple TV were announced with the first iPhone. By the end of 2008, It become third highest mobile handset supplier in the world.

Later on 2010, iPad were announced for the first time. Then on 2011, Steve Jobs passed away. Following that, they launched iBooks as it was a dream of Steve Jobs.

Jumping to latest WWDC event from 2020, They announced to transition from intel processors. Meaning upcoming Mac won’t feature intel processor. However, this will lead to big increase on performance over current intel based models. 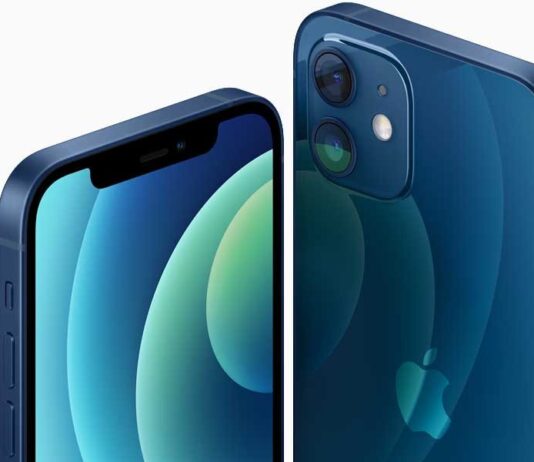 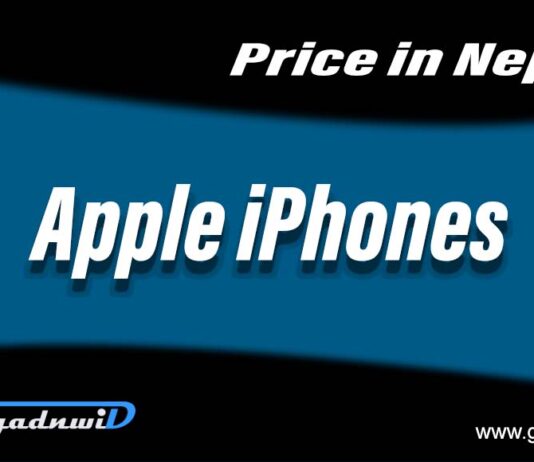 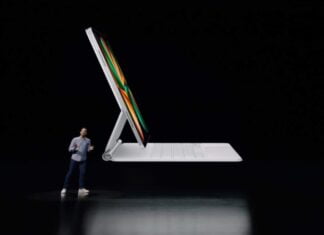 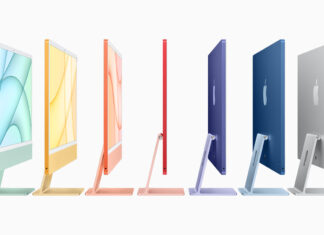 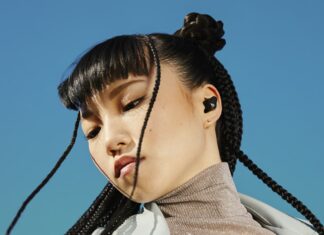 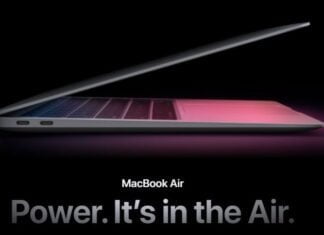 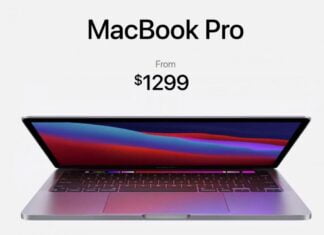 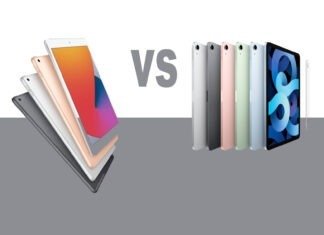 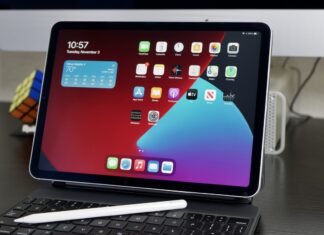 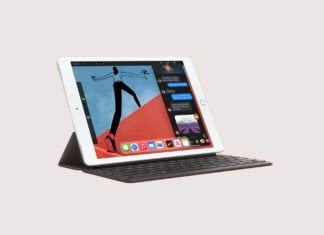 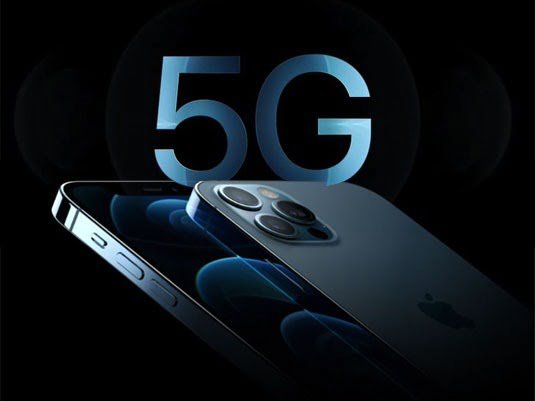 Prajwal Shakya - November 27, 2020
Apple's latest smartphones is hitting the Nepal. The pre-order for iPhone 12 Pro has started. Along with Apple iPhone 12 is also launching in Nepal. However, there is not...
Read more