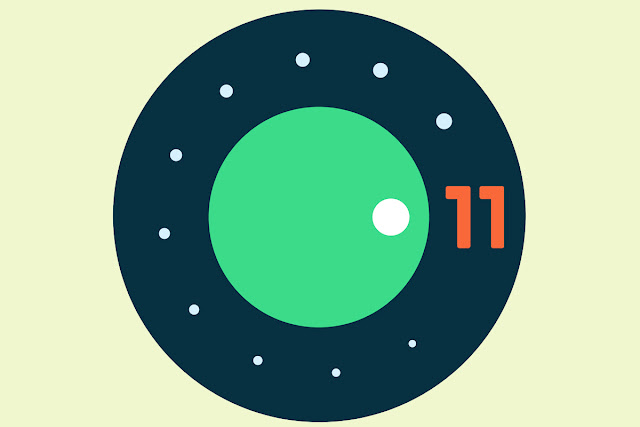 Google has released a new Android version. That is to say, Android 11 almost a month ahead of its usual schedule which should be on March.  Developer Preview 1 of Android 11 is available now. But for the supported devices (Pixel 2/2XL, 3/3XL, and 4/4XL). However, the version shouldn’t be used by the general users as it is in the developing state. As a result, this version of the Android will bring some interesting features.

According to the following schedule.

Android 11 will feature a dedicated conversation section in the notification shade for ongoing conversation. Bubbles for every messaging and chat app will be available to keep conversation accessible. This new version will allows to insert images into notification replies directly.

One time permission for location, microphone and camera is available which means apps can access the permission until you move away from the app and then they must ask you again. Repeated requests for permission in a specific permission group is discourage.

New double-tap gesture triggers the Google Assistant when performed on the back of the device. By default it opens Google Assistant but can be changed to open camera app. Motion Sense gesture to pause music is also available for Pixel 4 and 4XL.

Developer can download the Android 11 Developer Preview 1 full factory images here and OTA files here. The preview is compatible with Pixel 2/2XL, 3/3XL, and 4/4XL. But if you feel skeptical about installing an unstable Android 11 build, you have to wait till June and get hands on to Public Beta 2.

Samsung Galaxy M41 will be powered by a 6,800 mAh battery

Mobiles To Be Manufactured And Assembled in Nepal